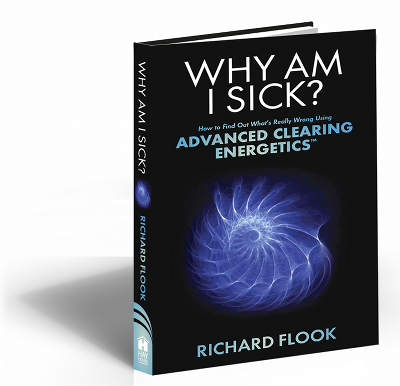 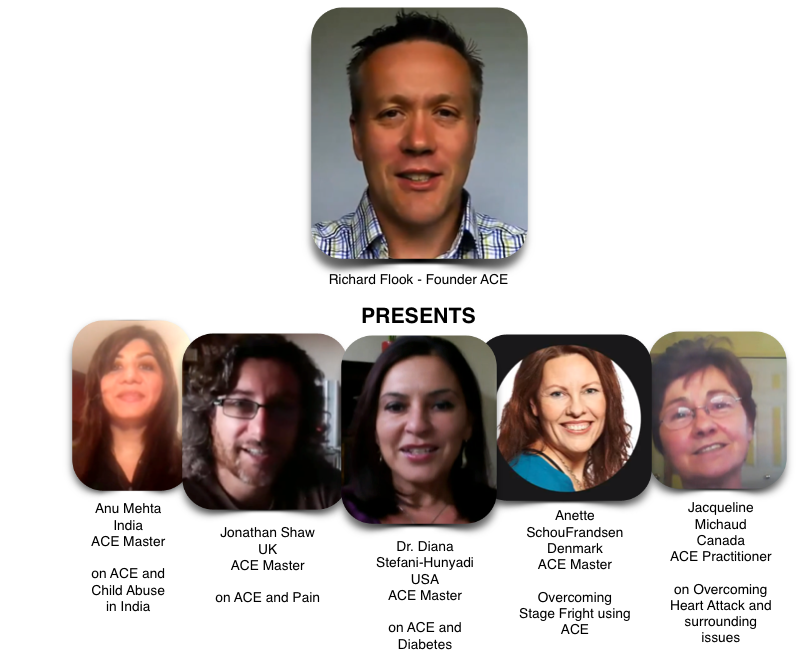 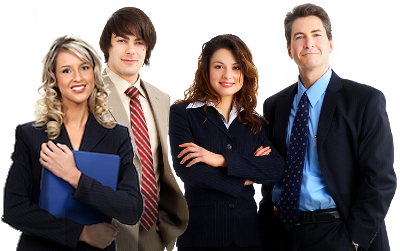 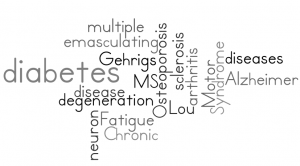 In ACE we talk about diseases that are chronic and debilitating at the same time. Diseases such as Chronic Fatigue Syndrome, diabetes, Alzheimer's, diabetes, emasculating degeneration, Osteoporosis, arthritis, all the Motor neuron diseases such as Lou Gehrigs disease (ALS), MS multiple sclerosis and any disease that is progressive. These are all very interesting diseases because of why they are there and why the body develops something so debilitating, that without medical intervention, the person would die or live a pain ridden life.

I watched a film about Jason Becker, (Jason Becker not dead Yet) a brilliant guitarist who got ALS and it talked about his struggle with the disease and how he was kept alive purely by machines and some amazing people around him. My father suffered from ALS as well. He couldn't walk, talk, and was fed by a tube. He was 100% reliant on others to keep him alive.

My observations in clients that I have worked with, and also my father, regarding these and similar conditions, is that if the client could solve the problem, it would not change anything. If they stay where they are it will not solve anything. It's as if they are damned if they do and damned if they don't. They are totally stuck.

Such disease that affect the whole body are often to do with identity. They get right through to the core of who a person is. Others such as diabetes are because the person is in a bullying situation at work where they will be damned if they leave: they lose their job and security and damned if they stay: because of the bullying. I have found many young kids with early onset diabetes because of this.

The person believes that they cannot move or solve this problem because there are forces way beyond their control. Outside forces and the beliefs that go with them are in control of them. Forces that cannot be battled with under any circumstance such as losing ones inheritance because of specific family members attitudes towards a person actions, governments changing the law that affects every part of your business, a recession which can cause a person to lose everything, or just plain age and how much time you have invested in the relationship or situation.

My fathers situation was to do with the results brought about by a long drawn out five year recession that caused lease contracts never to be signed. This affected everything in his life because these contracts were linked completely to his pension and his livelihood. He was caught in a ridiculous situation, he could do nothing.

So these types of circumstances end up either paralyzing the person or debilitating them in some way. As with diabetes. It forces them to remain stuck often never getting out of the problem because that is all they know how to do and that is all they feel they are good for. In many circumstances the issue causes it's own self fulfilling prophecy, by exiting the person prematurely from the world. This happens with people with diabetes, MS and ALS, their life expectancy is severely shortened.

Other common situations such as being in a relationship with someone you know is wrong but you are stuck with them. Abusive relationships are like that. I have seen this several times with clients. The love for the abuser is more intense than the fear of being abused. Outsiders, such as family members or close friends, can easily see what is going on but often, after repeated attempts to save the situation, they end up washing their hands of that person. Further rendering the person more stuck, as any lifeline to normality is cut.

And situations such as family arguments that cause feuds that last for years and years can cause similar problems. Where the consequences behind what was done or said, back in the past, stop the person from being connected to someone they loved or cared about. Arthritis can be directly linked to this.

Many of these disease have suspended healing. Take Chronic Fatigue Syndrome where a person is locked in the repair or rebuild stages of their disease by being repeatedly re triggered by a ongoing UDIN. Say someone recovering from pneumonia is told by their loved one that they are a wimp and should toughen up. If the person felt that what was being said was a UDIN, then each time that person sees the loved one then the body is re-triggered and held in a suspended healing. They also cannot leave their loved one, they see them daily and the fatigue just repeats itself. They are totally stuck.

But the truth is these things can be solved. However it takes a lot of work by any practitioner to try and help because the fear locked in the client of clearing something that large is extremely difficult, where they are stuck between a rock and a hard place. Damned if they do solve it and damned if they don't.

The clients focus is on how bad things are, what will happen to them if they do make a change. And that focus is often very scary. Even if they try the outcome cannot be seen or even heard. It will be as if the person feels as if they have been left to walk totally in the dark with no-one to guide them or show them the way. Very scary for the person as the person has no reference points to hold onto.

How do you solve it using ACE?

Look for the big fears that are trapping them in their life and deal with those first. Then deal with the diseases themselves. There are often two or more connected to each other, as I mentioned earlier with Chronic Fatigue Syndrome. Bring down the intensity of big fears using the inner light column and release the major ones by going back before the energy was ever created. As I mention most of the issues will be to do with leaving a dysfunctional relationship or business that supports them but they know is doing them harm. There are often beliefs that people have that are created during the UDINs. So look for those. Beliefs such as I am trapped, or I can't move, or I am damned if I do and damned if I don't. Then very importantly put new strategies in their heart, brain and guts to seal the positive thinking.

And also remember you are not God, sometimes these diseases and their circumstances are so massive that even with the best "will" in the world and the cleverest minds, you as a Practitioner cannot solve the clients problems. I will be truthful, in my father's case I could not help him, once the disease had taken hold that was it. The neurons in his brain had been destroyed. But I have helped many clients over come Chronic Fatigue Syndrome and many others with Arthritis and diabetes. The secret, get to them as quickly as possible and if you cannot, be prepared to be in it for the long haul.

To learn more information about specific disease and how to use ACE, view our Online Course Options

One comment on “Overcoming Debilitating and Chronic Health Issues”